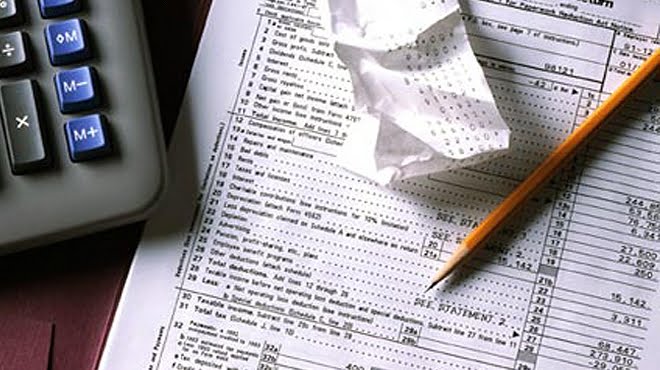 A paradigm shift in the way business is conducted is taking place as new base erosion of profit shifting (BEPS) rules are aligned with tax systems, but more tax certainty and rules that suit specific African circumstances are needed, a Deloitte OECD Transfer Pricing Guidelines seminar heard on Wednesday, 04 November.

Chairman of the Base Erosion and Profit Shifting (BEPS) Chairman of the Sub-committee of the Davis Tax Commission, Annet Oguttu, told the conference that multinationals require clear tax policies, but tax laws are not sufficiently developed to counter BEPS in a tax treaty context.

The Davis Tax Commission, which has already drafted two interim reports on BEPS, recommends proper background research on potential treaty partners and some “tax sparing” provisions are renegotiated in some double tax treaties.

“Management fees and deduction claims through intergroup services by multinationals have not received much attention. Countries often try and address the issue through withholding taxes, but we are starting to see more rules that deal directly with fees and deductions. The UN is trying to come up with an article relating to this – due by 2017. This is something we will have to contend with, as we have technical rules in some of our treaties,” says Oguttu.

Deloitte Africa Tax Leader, Nazrien Kader says there is a need for greater transparency to counter the perception that large business is “getting away with it”. However, she says navigating the new global tax environment is becoming riskier and more challenging for multi-national enterprises that do not plan properly for all eventualities.

The Council of the African Tax Administration Forum (ATAF) has taken on the role of communicating Africa’s position globally on the subject and mobilising resources across 38 countries on the continent of Africa to fight the cause. More countries are likely to join ATAF so that their voices can be heard more loudly.

Thulani Shongwe from the Africa Tax Administration Forum (ATAF) told the seminar gains have been made for Africa in the process.

“We are reasonably happy with what the OECD has put forward. We want to have a balance between what business wants and what the administration thinks is correct,” he says.

For example, excessive payments by African taxpayers and multinational enterprises for intra-group services are seen as a major risk to their tax bases. Revisions to chapter 7 of OECD transfer pricing guidelines will assist African countries in this regard, according to ATAF. And in Chapter 1 African countries will be able to address artificial profit shifting by allocating the risk to the entity where the risks are managed and controlled and where there is the financial capacity to assume the risk.

“The country doing the real business must be seen as taking the risk. You can’t have a tax administration without anything to tax, where all the risk is offshore,” says Shongwe.

Ted Silkiluwasha from ATAF, says it is important the rules of the game are not changed halfway through.

“We need a situation where players know the rules of the game and the standards. We are not there yet, but there will be rules that are applicable to African countries. Multinationals will also be given a chance to contribute their position. This is important so that when we set these rules everyone will know how they are going to apply them,” he says.

ATAF intervention has been vital in adopting a chapter on commodities to suit specific African circumstances. A practical approach has been taken by ATAF on pricing rules to assist African countries.

Sunita Manik from the SA Revenue Service (SARS,) says profit shifting is one of the most common means to erode the tax base.

“A global, digitalised world means business is done differently, with most supply chains fragmented around the world. This is the reality of why there is a need for BEPS,” she says.

Manik says where there are loopholes, “people take advantage.” “Maybe it is time to review the system as base erosion is a serious problem. We are bleeding billions of rand and government needs this money. It is also about levelling the playing field with local businesses – prior to this multinationals were able to distort the economic environment and push out local business,” she says.

Manik encouraged businesses to engage with SARS and provide full details when information was requested.

Billy Joubert, transfer pricing leader at Deloitte Africa says countries around the world – and increasingly in Africa – are trying to attract investors and this is ushering in more competitive tax rates.

“We are all competing for business and lower rates to encourage investment and business activity are good,” he says.

Webinar – Cyber Resilience – Can your organisation deliver after a...