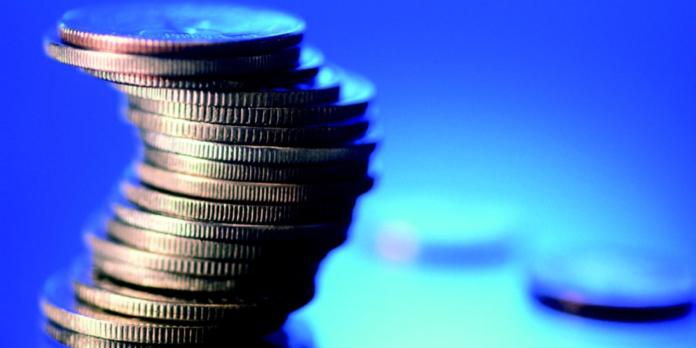 This after the rand’s falling to an all-time low on concerns over the Chinese economy.

“In the event of developments that threaten the orderly functioning of markets or that may have financial stability implications, the SARB may consider becoming involved in foreign exchange markets to ensure orderly market conditions,” said the bank.

The weaker rand is likely to fuel inflation and put pressure on SARB to raise domestic rates further. The bank said that while it is concerned about excessive volatility, it is committed to the exchange rate of the rand being set by market forces.

“The SARB has over many years maintained its position of not intervening in the foreign exchange market with a view to influencing the rand exchange rate towards a particular range or level. This position, however, does not suggest that the SARB is completely indifferent to exchange rate movements,” it explained.

Developments in South African markets in recent days are largely a response to external factors, and market indicators have moved in line with those in other financial centres, said the central bank.

“From a monetary policy perspective, having previously indicated that the exchange rate represents a significant upside risk to inflation, the impact of exchange rate developments on the inflation trajectory will be considered in conjunction with other relevant factors.

“The SARB operates within a flexible inflation targeting framework and will continue to pursue sound monetary policy in the interest of balanced and sustainable economic growth.”