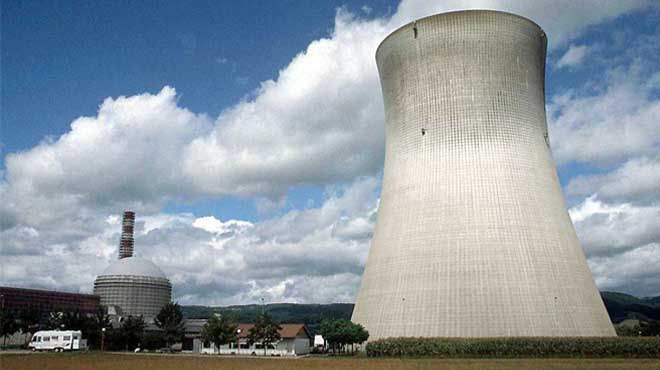 Eight months after a nuclear deal was signed with Russia the Cabinet is due to finally see that deal next week Wednesday, energy minister Tina Joemat-Pettersson told Parliament on Tuesday.

The Russian deal, and nuclear framework agreements with other countries, will then be presented to Parliament for ratification, Joemat-Pettersson said, without specifying when.

“We will commence with the actual nuclear procurement process in the second quarter of this financial year,” Joemat-Pettersson said, as vendor parades have been completed with all countries that had expressed interest in the nuclear build.

“The Cabinet will discuss and endorse completed intergovernmental agreements and they will then go to Parliament for approval,” she said.

The country has held nuclear workshops with Russia, China, the U.S., France, South Korea, Japan and Canada and may spend as much as R1tn ($84.4bn) on new facilities, ignoring objections from environmental activists, opposition parties, unions and even its own advisers.

The electricity master plan, drawn up in 2010, for the continent’s most-industrialized economy provides for the purchase of 9,600MW of nuclear energy, with the first unit brought to service in 2023. South Africans are dealing with regular rolling blackouts as aging plants managed by state utility Eskom Holdings SOC Ltd. break down following insufficient maintenance.

Scheduled power cuts, known locally as load-shedding, have “accelerated the finalization” of the country’s Integrated Energy Plan, which will be published as a policy document once it’s approved by the Cabinet, Joemat-Pettersson said. The paper will prioritize policy interventions for future energy-sector programs, she said.

Regular blackouts have limited production just as South Africa seeks to recover from the slowest growth since a recession in 2009. Finance Minister Nhlanhla Nene said May 11 his 2% forecast for expansion in gross domestic product in 2015 alreadytakes into accountthe energy shortage as well as the generation of about 800MW of power from the first of six units of Eskom’s newest plant, Medupi.

Eskom to commission an inquiry

100 MW Kathu solar project in the Northern Cape of South...